What is HIV viral load?

Viral load is the number of copies of HIV in a given part of the body. Viral load is usually measured in the blood, but the virus is also present in other tissues and bodily fluids, including semen and rectal secretions. Viral load is highest during the first two months of infection. A high viral load increases the likelihood of passing on HIV to a sexual partner. 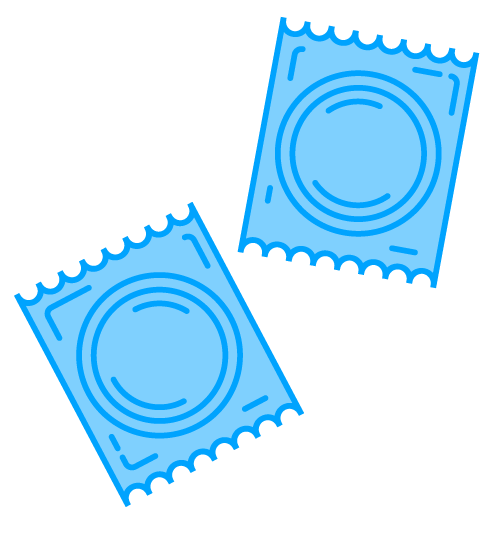 Viral load is influenced by type and length of HIV treatment, following the directions for taking HIV treatment, and the presence of other infections, including STIs. STIs in the genital tract (inside the penis) increase viral load and increase the risks of passing on HIV to sex partners. Most STIs can be treated easily once they are detected.