Not all sex has the same risk. Your risk of picking up or passing on HIV depends on the kind of sex you have, your HIV status, your partner’s HIV status and condom use. The guys at HIM believe you can have great sex and still reduce your risk by making smart, informed decisions. We’re not going to tell you how to have sex, but we will offer some techniques for reducing the risk associated with the kind of sex you want to have. 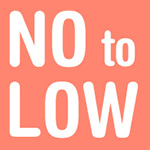 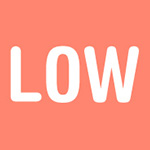 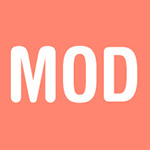 Giving oral sex with ejaculation to a guy whose status is unknown or different. 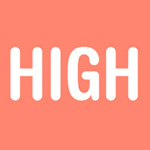 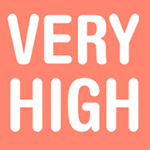 What should I do if I have been recently exposed to HIV?

Learn More About PEP
HIM honours the xʷməθkwəy̓əm (Musqueam), Skwxwú7mesh (Squamish), and səlil̓ilw̓ətaʔɬ (Tsleil-Waututh) Nations, and the territories of many nations on the west coast of Turtle Island, on whose unceded and stolen land we live and work. As uninvited inhabitants, we acknowledge that this space is and always will be Indigenous land.