Knowing your HIV status is an important part of a healthy sex life. Testing is the only way to know your status for sure. Whatever the reason for testing – for most guys, it’s better to know their status. In Vancouver, 1 in 5 gay men have HIV. Of those guys with HIV, about 14% are unaware of their positive status.

Research shows that a significant number of new infections arise from guys who don’t know that they are positive, including those that may have recently become positive, have a high viral load, and are therefore more likely to pass on HIV. Other research suggests that HIV-positive men who start treatment earlier have better health outcomes.

Whether your result is negative or positive, knowing your HIV status allows you to make informed decisions around prevention and treatment.

The Early HIV Test
(or NAAT/RNA)

The Early HIV Test is useful if you’ve had a recent risk incident (condomless anal sex) or a known exposure to HIV. The ‘Early’ test reduces the window period (the time you have to wait before getting tested) to only 10 to 12 days. The test is performed on a blood specimen taken from your arm, just like a Standard HIV Test. Unlike the Rapid or Standard HIV Tests, the Early HIV Test looks for the actual HIV virus, not antibodies produced in response to the virus. That means the test can detect if you are infected when you are still in the window period of an antibody test.

The Standard HIV Test can be used for routine testing or when the Early or Rapid HIV Tests are not available. Like the Rapid Test, the Standard HIV test detects HIV antibodies in the blood, and most guys (about 90%) will develop enough HIV antibodies to be detected 3-4 weeks after infection. The difference is that it is done with blood drawn from a vein, just like an Early HIV Test. and is sent to a laboratory for testing. 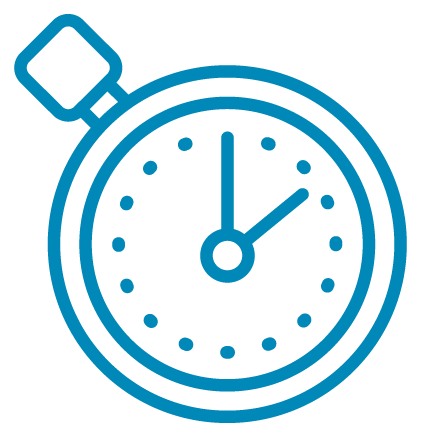 The window period refers to the length of time in which an HIV test may be unable to detect the presence of the HIV virus or antibodies, and is different depending on the specific HIV test used.

HIV tests currently administered in British Columbia have a window period that can last anywhere between 10-12 days (Early HIV test) and 3-4 weeks (Rapid and Standard tests). This means that depending on the specific timing of when someone gets HIV and when they get tested, the results of the test may be different depending on the specific test used. An Early HIV test is much more likely to be able to accurately identify someone who has been recently infected than a Rapid or Standard HIV test.

Locations
HIM honours the xʷməθkwəy̓əm (Musqueam), Skwxwú7mesh (Squamish), and səlil̓ilw̓ətaʔɬ (Tsleil-Waututh) Nations, and the territories of many nations on the west coast of Turtle Island, on whose unceded and stolen land we live and work. As uninvited inhabitants, we acknowledge that this space is and always will be Indigenous land.