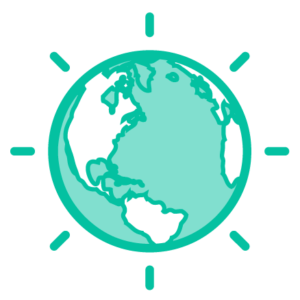 Coming Out + Being ‘Out’

Whether you’ve already had sex with men, or you’ve just started to consider the possibility, making sense of your sexuality and being able to share it with others is an important aspect of a healthy and fulfilling life. It might be one of the hardest things you’ll ever have to do and may require time and careful planning, but “coming out” opens a world of opportunity to live openly and happily as a gay or bisexual man.

Generally speaking, “coming out” as a gay or bisexual guy refers to an ongoing process of self-acceptance and openness about being sexually and romantically attracted other men. The coming out process for a gay or bisexual guy begins when he acknowledges to himself and to others that they desire physical and emotional intimacy with other guys.

Despite increasing acceptance of gay rights in modern society, there are many reasons why people who are attracted to the same sex are unable to ‘come out’. For example, if your family, cultural background, or religious faith holds negative attitudes regarding homosexuality and gay people, it can feel almost impossible to accept and talk openly about your sexuality.

Depending on the specific cultural or family background, some gay and bisexual men are pressured to keep their sexuality a secret, or even to actively pursue a ‘heterosexual’ life. Living a double life though – one gay, one non-gay – can be emotionally and physically draining. While we may fear the potential consequences of coming out, the costs and sacrifices made to keep our sexuality in the dark must also be considered.

Coming out can be a risky proposition for anyone, but being open about your sexuality will enable you to live your life with more purpose and satisfaction. It’s a process that you alone should control and define as you become more comfortable in living openly as a guy who has sex with guys.

As most gay and bisexual men from all walks of life will attest, coming out to yourself and to others can be one of the most difficult and frightening, yet liberating and exciting experiences in your life. It’s helped countless others like you feel more comfortable and confident about themselves – take a look at these guys’ stories for some inspiration on starting your own coming out journey!