Learn more about our COVID-19 response. 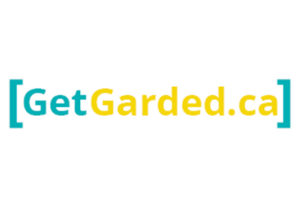 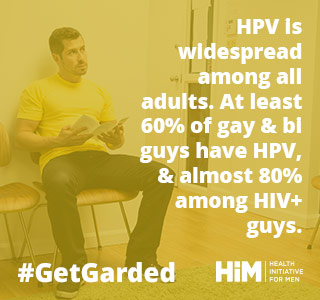 In most cases, HPV infection doesn’t have any signs or symptoms and will clear up on its own. In fact, of the over 150 different types of HPV, only a few are known to actually cause health problems.

Some HPV types such as types 6 and 11, cause genital warts that may form in or around the genitals or anus. While warts can be a source of stress and discomfort, they don’t usually lead to cancer, and are considered to be clinically benign (annoying to deal with, but they won’t kill you).

Protecting Yourself From HPV 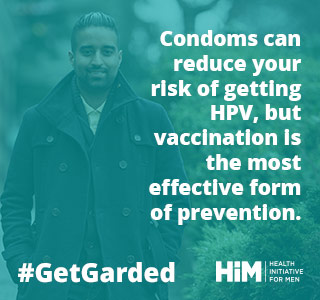 Fortunately, there’s a vaccine available and recommended for the prevention of HPV among gay and bisexual men of all ages. Gardasil® protects against HPV infection caused by the four most common strains of the virus that are linked to the development of genital warts and cancer. The newly released Gardasil® 9 provides protection from five additional cancer-causing HPV strains.

Condoms offer some protection from HPV, but don’t eliminate the risk of HPV infection, as transmission can occur from contact outside the area protected by condoms – even hands and mouths can facilitate transmission. The most effective way of protecting yourself from HPV is through Gardasil® vaccination.

Even if you have HPV, getting Gardasil® may still be beneficial, as it will protect you from any of the other four strains that you do not carry, or nine if you get vaccinated with Gardasil® 9.

There is currently no approved test for HPV infection among men in Canada, but as part of your routine health care, you should seek out medical attention if you experience any unusual signs or symptoms in the anus, such as unexplained pain or bleeding, regardless of whether or not you’ve been vaccinated. Talk to your doctor about getting a digital ano-rectal examination (DARE) done as part of your regular check-up or when getting tested for HIV or sexually transmitted infections (STIs). It’s an easy and free tool available to all doctors, so bring this up at your next visit!

Health Initiative for Men respectfully acknowledges that we are privileged to be working within the ceded and unceded, ancestral, traditional, and shared territories of the Coast Salish people.