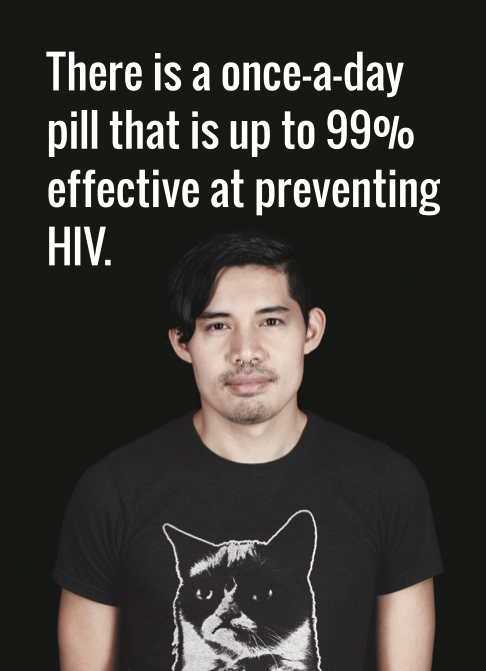 BACK TO EVENTS & WORKSHOPS

You might have heard it about in the news, from a guy you’re hooking up to a guy who’s on it, seen it on a Scruff profile, or you just have some questions about it! JoinHealth Initiative for Men during New West Pride week for a night of PrEP School. We’ll cover the basics… and the not so basics… including how to get it, what it means for HIV prevention, possible side effects, how safe it is and more!

*This venue is NOT wheelchair accessible

This group is open to self-identified men (trans, cis, and other men), two-spirit and non-binary folks who also identify as gay, bi, queer, asexual, and/or as guys who are into/or have sex with guys (for any reason – including for work).